After Amplify event (you can view here), I just notice that there's quite a lot of talented ARTISTS in Malaysia! They should do more performance & share the joyousness of their musics!

As a Malaysian, I definitely support them 100%! Who knows one day they will become super star like Mizz Mina? All the best all the best to Malaysia Artists!

Recently I listened to R2Rick's FIRST album - Right Time EP! Totally fall in love with it when first time I listened to it. BTW, guess most of you guys still dunno who is R2Rick, who is HE actually? 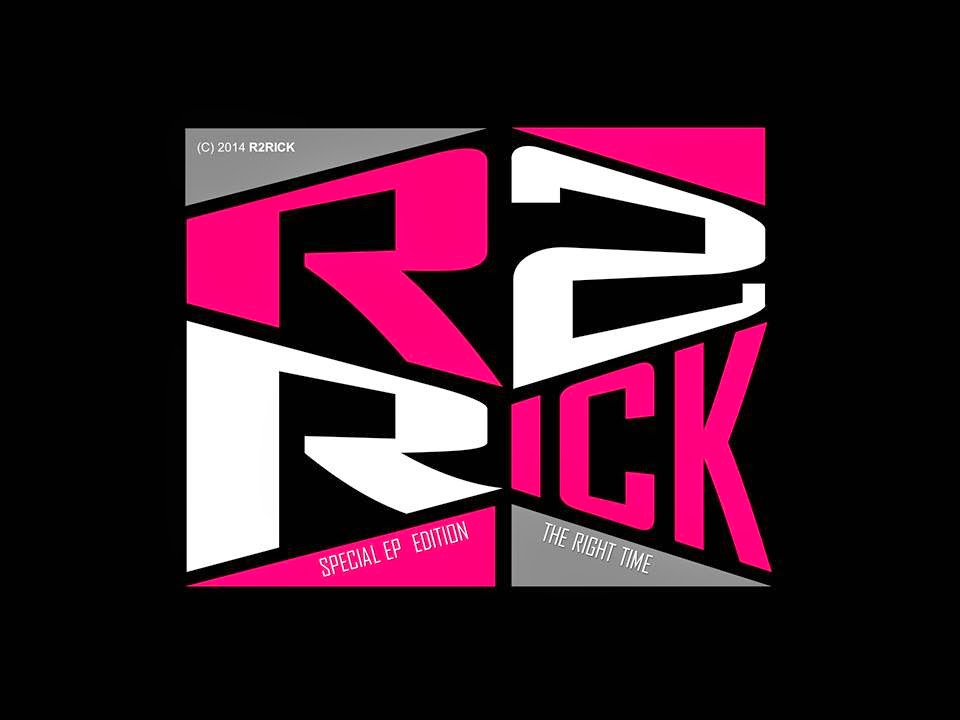 R2Rick is an aspiring singer/composer who is recently chasing over his music career! He started his whole project about 1 year ago. Yeap, a lot of wonderful and tough experiences he has overcome!

His FIRST EP - Debut was released on June 2014, and his SECOND EP gonna release end of this year! I know him still working hard on it, can't wait for him to release his SECOND EP. His FIRST RP was an introduction towards more mix sounds ranging between pop & dance based tunes, that he really put a lot of effort, though was done is a very tight budget, and some funded by his friends and he himself. *I knew that artist career is very hard to carry on, but as long you don't give up, sure you will success one day!*

Let's listen 2 of their good songs from their FIRST EP:

BTW if you can't listen to both of these songs, don't worry, because the next song I wanna introduced is Stay Tonight! I totally fall in love with this song once I listen to it which is gonna released in his SECOND album.

He gonna focus on R&B infused with some EDM and Pop elements, in this coming SECOND album! Here's Stay Tonight!

Stay Tonight is an awesome, well composed and upbeat dance music. It definitely gives unique feel! The lyrics to the song reflects on personal experiences where as a person, sometimes refuse to accept reality and in such cases we rather live our lives in denial and create happy thought of false acceptance rather than face loneliness (yeah most of ppl nowadays did this!*)

Now he still have 3 more songs to go! Hope he can do his best and release his SECOND EP at the end of this year! All the best & good luck - R2Rick! ;) 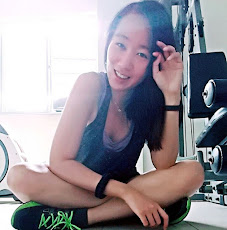 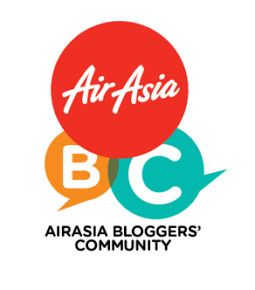 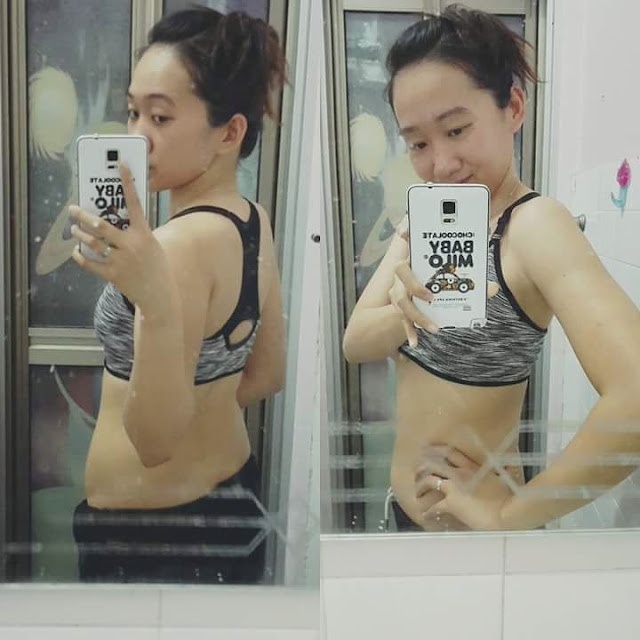